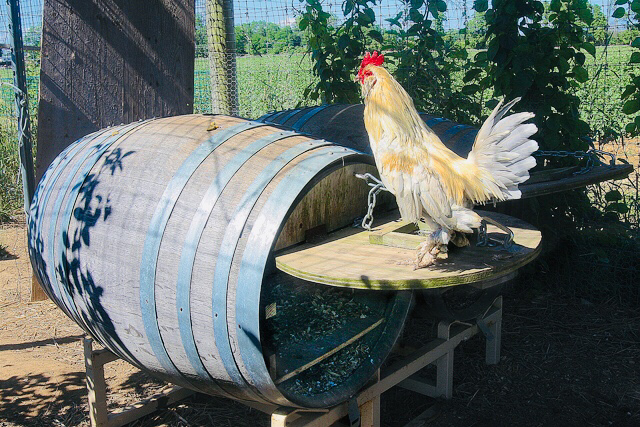 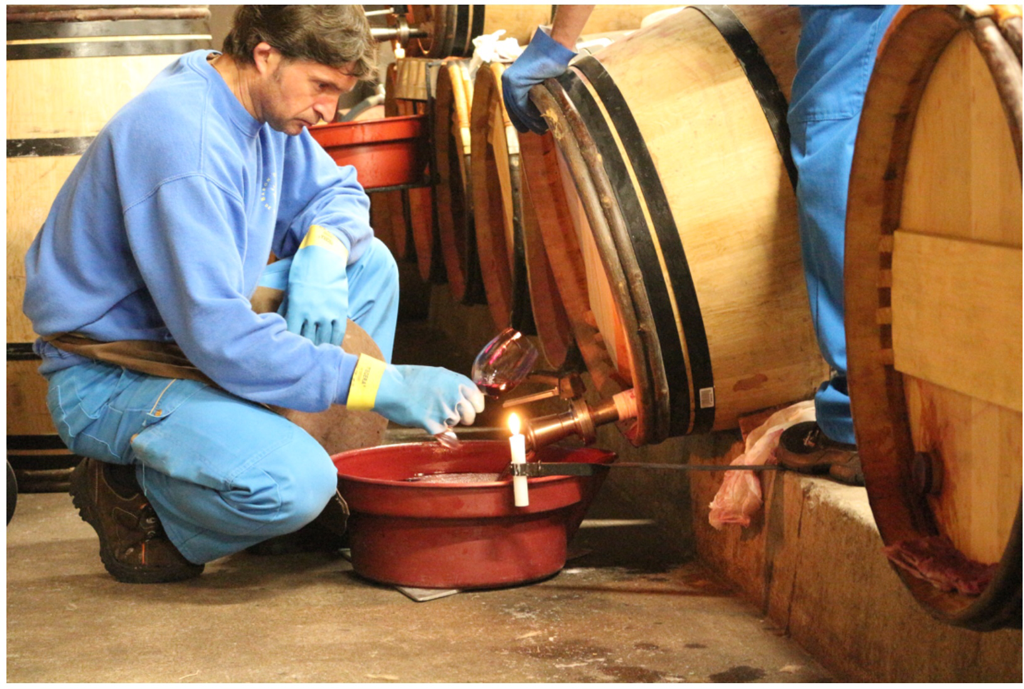 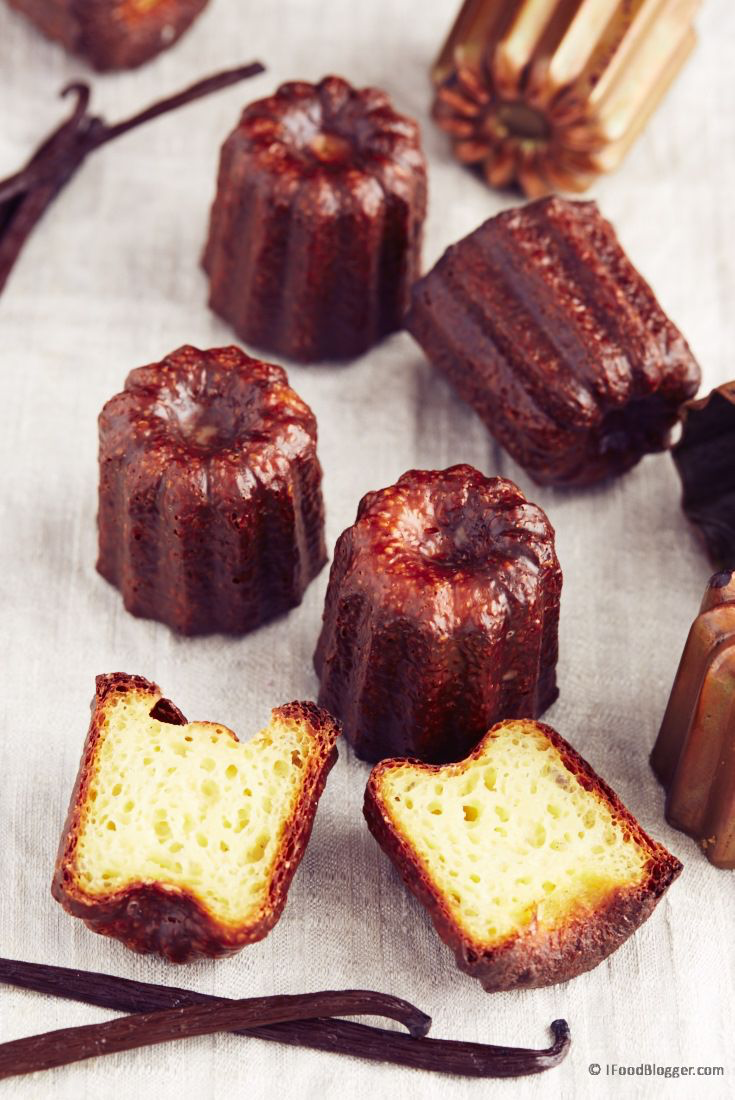 Children presenting with first-episode psychosis may have serum autoantibodies to the dopamine-2 receptor (D2R) and the N-methyl-D-aspartate (NMDA) receptor, suggesting that psychosis may be immune-mediated in some patients.
Investigators, led by Fabienne Brilot, PhD, head of the neuroimmunology group at the Children's Hospital at Westmead, University of Sydney, Australia, found that children presenting with acute psychosis were significantly more likely to have positive immunoglobulin binding to either the DR2 or the NR1 subunit of the NMDA receptor than control children.
"Our identification of patients with D2R and NMDAR [NMDA receptor] antibodies, receptors heavily implicated in the pathogenesis of psychotic disease, strongly suggests that the presence of specific autoantibodies may define a biological subgroup of psychosis," they write.
The research is published in the March 15 issue ofBiological Psychiatry.

Building on recent investigations reporting the presence of autoantibodies against proteins expressed on the surface of cells in the central nervous system, Dr Brilot and colleagues examined serum samples taken during the acute presentation of 43 first-episode psychosis patients younger than 17 years.
In addition, they took serum samples from 43 pediatric control persons who were either healthy or had a neurologic or general medical condition. The samples were analyzed for the presence of immunoglobulin (Ig) G, IgM or IgA antibodies to D2R and the NR1 subunit of the NMDA receptor.
The presence of autoantibodies was detected using flow cytometry live cell–based assay and immunolabeling of murine primary neurons. Antibody binding was expressed as the mean fluorescence intensity (MFI), and a difference in MFI between patient and control serum samples of more than +3 standard deviations was considered positive.
The difference in the number of individuals with serum antibodies to D2R or NR1 between patients and control participants was significant, at 8 vs no participants (P < .001).
Positive D2R autoimmunoglobulin binding was found in three patients (IgG autoantibodies in three patients and IgM autoantibodies in one patient), whereas positive NMDA receptor binding was seen in six patients (IgG autoantibodies in five patients, and IgM and IgA autoantibodies in one patient each).
Crucially, further analysis confirmed the specificity of the antibody and that live cells are required to demonstrate autoantibody binding.
Dr Brilot is optimistic that the findings could point to future treatment options.
"It's a very good moment in the field, because those autoantibodies in neurological disease have been shown to be very helpful in terms of diagnosis, but also in terms of treatment," she said.
"There's more and more data looking at how the antibody behaves with treatment and as a biomarker, but also at the cause of the disease," she added.
Nevertheless, Dr Brilot acknowledged that psychosis is a "complex disease" and that there is still a long way to go before the precise role of the autoantibodies can be elucidated.
Autoantibodies, she said, are markers of the immune system being activated, but "is it the cause of psychosis? I don't think that it is. I think we're looking at subgroup."
"In that subgroup...is it really only the antibodies that are the cause of this disease? Well, we don't know. I think more studies are needed at this point," she said.
Dr Brilot noted that this study was an important "first step" but that more research is needed.
"It's the beginning, and that's why its very interesting. It's taking everything we know from the neurological field and trying to apply to the psychiatric field, where obviously we are in dire need of new treatment options," she concluded.

Dr Scott Russo
"There's been a couple of other results that have shown similar things...and this is a really bona fide case where antibodies against the NMDA receptor can cause a number of symptoms that are classically associated with psychiatric illness, including things like cognitive dysfunction and memory loss," he said.
Dr Russo, who was not involved in the research, explained that there are a few outstanding questions that need to be answered. The first centers on the size of the autoimmune antibodies, which are typically too large to cross the blood-brain barrier.
In neurologic conditions such as NMDA encephalitis, there is a breakdown of the blood-brain barrier that allows the autoantibodies to pass through. However, it is not clear how they could enter a healthy brain.
"So the question is, Is schizophrenia or psychosis one of these situations where we are seeing breakdown of the barrier and, thus, in a subset of patients that do overproduce these antibodies, combined with the breakdown of those vascular regions, you end up with a psychiatric phenotype?
"The other thing to consider really is that there is no functional study done yet to prove that the existence of these autoantibodies against the D2 receptor or NR1 receptor can cause the behaviors that we associate with schizophrenia or other mental illnesses," he said.
"There's really no translational animal model that I could find that would prove that there's a functional connection between the two, because, at this point, you want to caution people that it is correlation, and it's correlation really only in a small subset of patients."
Dr Russo nevertheless believes that should these findings be replicated in further studies, there may be an opportunity to tackle psychosis at a crucial stage.
"For these types of illnesses, the key is finding it early and, from a research perspective, I think what you'd want is to prevent the longer-term damage that could occur from your body eating itself."
"I think if you have multiple events over a lifetime, there's probably going to be enough permanent damage that reverting back or treating becomes more difficult," he concluded.
The study was supported by funding from the Star Scientific Foundation (Australia), the Tourette Syndrome Association (USA), the Petre Foundation (Australia), and the National Health and Medical Research Council of Australia. A patent has been filed by Dr Fabienne Brilot and coauthor Russell C. Dale, MD (University of Sydney) proposing dopamine-2 receptor as a target for autoantibodies. No other relevant financial relationships were reported.